We opened 1 May and we welcome all our guests to Flåm.
This is a special time, and one may wonder if it is safe to travel or not.
We can assure that we have taken all precautions regarding hygiene and adapted to this on all our products so that you as a guest will have a worry-free experience.

Bookingterms after May 05. 2020. If you have any questions, feel free to contact the Customer Center via phone- and email

Read more about our guidelines here. 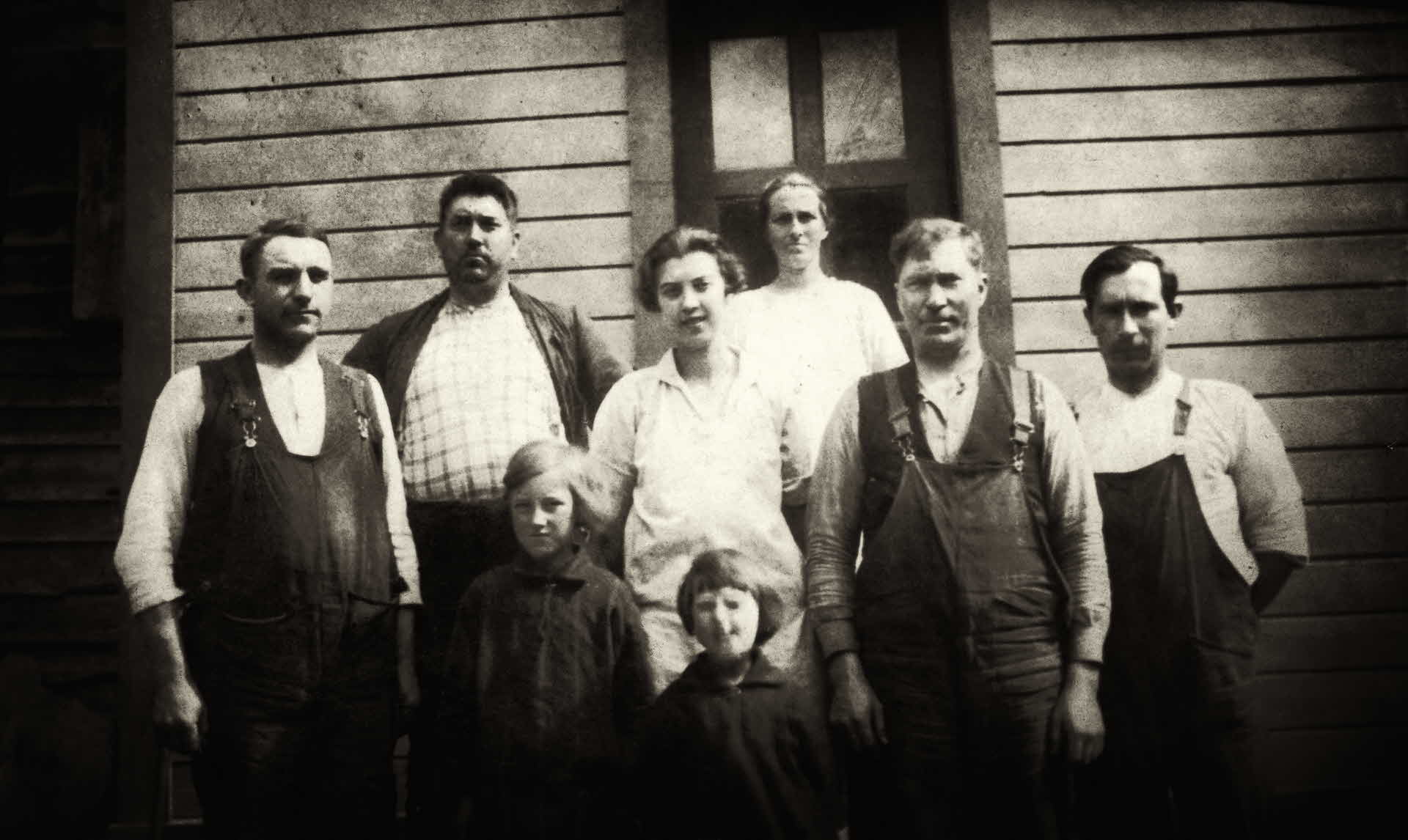 The new Aurland Shoe workshop dates from the 1930s. It was claimed that Nils Tveranger was inspired by the traditional moccasins of the Iroquois tribe in North America

The shoe-making tradition in Aurland has roots going back to the 1880s. Many believe that the English salmon fishing aristocracy who visited Aurland at this time were one of the main reasons why shoemaking flourished in Aurland. The "salmon lords" needed help to repair their shoes, which may have inspired the trade.

The early version of the Aurland Shoe probably appeared on the market in 1908. Nils Tveranger came to Aurland as a young man, having learned shoemaking in America, and set himself up as a cobbler. He developed the first version of the Aurland Shoe, which had laces and eyes and went under the name of "National Shoe". Tveranger transformed the cobbler's art into a profession. Nils and his wife, Hansine Toraldsdotter Onstad, produced 4 children. Some of his descendants still work at the factory today.

While the 1930s were a time of depression, in Aurland there was optimism. Nils Tveranger developed the Aurland moccasin, which was similar to the Norwegian Teseskoen, and was later called the Aurland Shoe. It was highly coveted in the decades following World War 2 and became a fashion shoe for both men and women. It was exported to the UK, Canada and the USA – and even became popular in remote Svalbard.

Towards the end of the 1960s, the Norwegian shoe industry hit hard times. Increased competition led to many shoemakers across the country shutting down and this also affected shoe production in Aurland. From a time when there were 19 shoe factories employing 100 people, soon, very few factories remained. However, someone who did try to continue the tradition was Ansgar Wangen, together with his wife Eldbjørg and son Svein Odar. Since 1989, the Aurland Shoemakers have been the only manufacturers of the Aurland Shoe.

Today there is a trend to preserve heritage and traditions. And this is no less true of the traditional Aurland Shoe. These days, the factory develops new collections in partnership with famous Norwegian designers. People are now aware that the Aurland Shoe was the original penny loafer.

These days, the factory makes more than just shoes. It has developed bags and accessories with the help of a major fashion house. See all Aurland Shoe products at its online store here.

Visit us at the Aurland Shoe and find out more about our history in the Aurlandskoen Économusée, a living exhibition centre for this craft tradition.